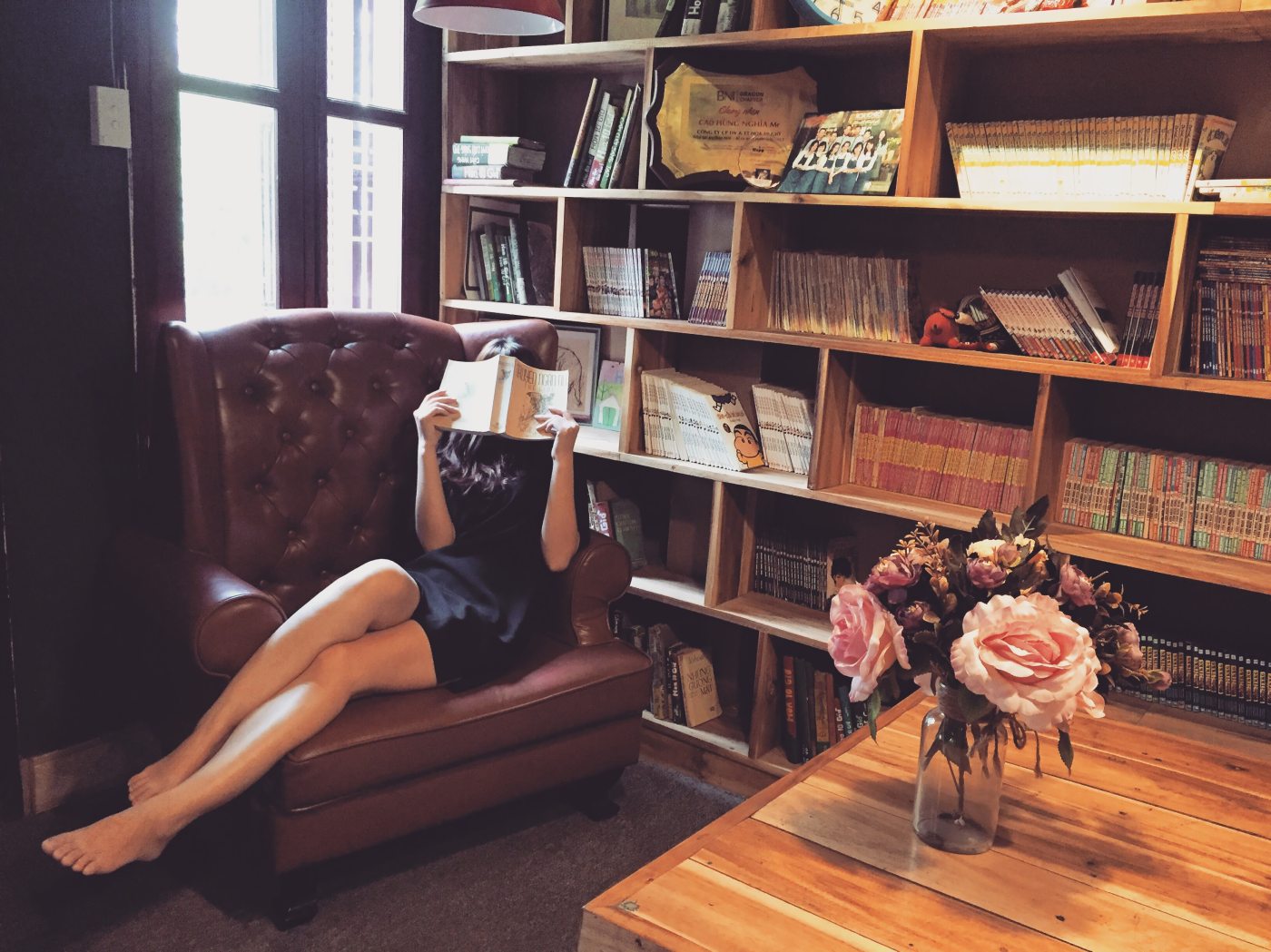 Mayhem and the Marquess is finally here! 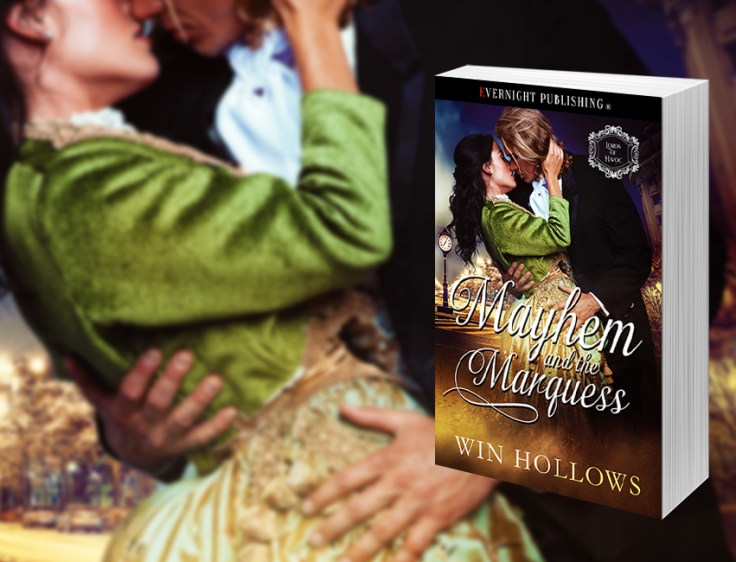 The first book in the Lords of Havoc Series is now available on Amazon, Barnes and Noble, Smashwords, and more!

Notorious rake Asher Blackbourne isn’t the indulgent Lord everyone thinks he is. His tenuous control hangs by a thread, but when Ivy bursts into his life, control has nothing to do with the fire she ignites in his blood.

Ivy Wollard’s welcome in society has long been revoked as the daughter of an infamous criminal. So when a risky proposition from the mysterious Marquess of Blackbourne might change her grim future, she finds herself unable to resist his plan or the enigmatic man himself.

Yet as Ash’s scheme creates a forbidden passion, Ivy’s deadly secrets threaten to destroy them as her past becomes a very real and present nightmare from which neither can escape…

Get Your Copy Here!

Mayhem and the Marquess is an Editor’s Pick! 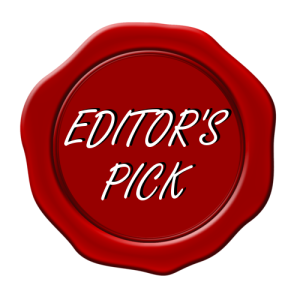 Mayhem and the Marquess was selected as an Editor’s Pick at Evernight Publishing!
What an honor!
It is not every day that a book is chosen by an editor as their pick for special recognition. Editors see a huge volume of manuscripts come across their desks every day, and it’s their job to tell the author what needs to change for it to be a great book. They do brutal revisions of everything from character development to plot holes to grammar and formatting. They see the book at its worst, raw form and polish it into something readers will love.
So to be selected by an editor as their pick is pretty amazing! It’s an accomplishment that isn’t very well known to those outside of the publishing biz, so many readers aren’t very aware of
what it means. I know I don’t particularly look for that sort of thing when I’m choosing my next book to read.
However, when an editor singles out a book as something they want people to take notice of, it’s an enormous compliment that they saw something in it that they loved during all of its stages. I really hope readers enjoy the same aspects of it that the editors at Evernight did because it was so
much fun to write!

Capturing the Viscount Is Getting Great Reviews!

The first novel in the Rakes and Roses Series has an average rating of 4.4 on Goodreads! Look at what readers are saying about the book in their own words:

“This turned out to be a great find! Hollows delivers passion and peril in equal measures with characters that will make you want to live in her world. It had plenty of witty banter, hot romantic scenes, and humor. The plot was really good too, sort of a thriller as it got further along. It definitely kept me up all night to finish it! And, of course, it has a wonderful love story between two fun characters. I would compare it to something by Lisa Kleypas or Julia Quinn, maybe, because I go for those sorts of authors. If you’re a fan of romance, you will not be disappointed with this one!”      – Bea

Thanks, readers, for the awesome feedback! It’s great to know you are enjoying the novel!

The Wait is Over!

Capturing the Viscount has been released on Amazon in both ebook and paperback versions!

And I am thrilled to say that it is ranked in the Top 100 Historical Thrillers on Amazon right now! Wow!

I am so thankful to all my readers who have been waiting patiently for it to release. I hope you are enjoying the read now that it’s out!

I am so excited to announce that you can now pre-order the first book of the Rakes and Roses series, Capturing the Viscount, on Amazon. When you pre-order, this book will be automatically delivered to your Kindle device or app the day of release, which is February 4th, 2018. Don’t miss your chance to be one of the first to read this romantic thriller before the price increases after release!

The first book of the Rakes and Roses Series, Capturing the Viscount, will be released for purchase on February 4th, 2018! This ebook will be available on all Kindle enabled devices and apps, and the paperback version will also be available soon for those of you who like reading the old fashioned way. Keep watch on Amazon if you would like to pre-order Capturing the Viscount and have it automatically delivered to your Kindle account on the release date. Laura and Rem’s story is almost here!

Laura has never been to London, but she’s determined to document every moment of her first season with her illegal invention. And if she meets the perfect gentlemen along the way, so be it. Once she is an immediate success on the marriage mart, however, she begins to realize that not all gentlemen behave like one – especially one infuriating Viscount. When he’s around, she thinks she might not want a gentleman at all…

Remington Rothstone hasn’t had much interest in the innocent misses of the ton, but when he finds Laura Parrington doing the oddest things in his conservatory one night, he can’t help himself. She’s different than anyone he’s ever met, and he can’t seem to keep his hands off of her. Determined to have her for his own, his only problem might be convincing the lady herself that she belongs to no one else.

And all the while, someone watches from the shadows, with an agenda neither of them could have predicted…

Mayhem and the Marquess Available on Amazon, Barnes and Noble, and More!

Book ReleaseMarch 19th, 2019
Mayhem and the Marquess is available in stores now!